MUSIC VIDEO QUESTION OF THE DAY 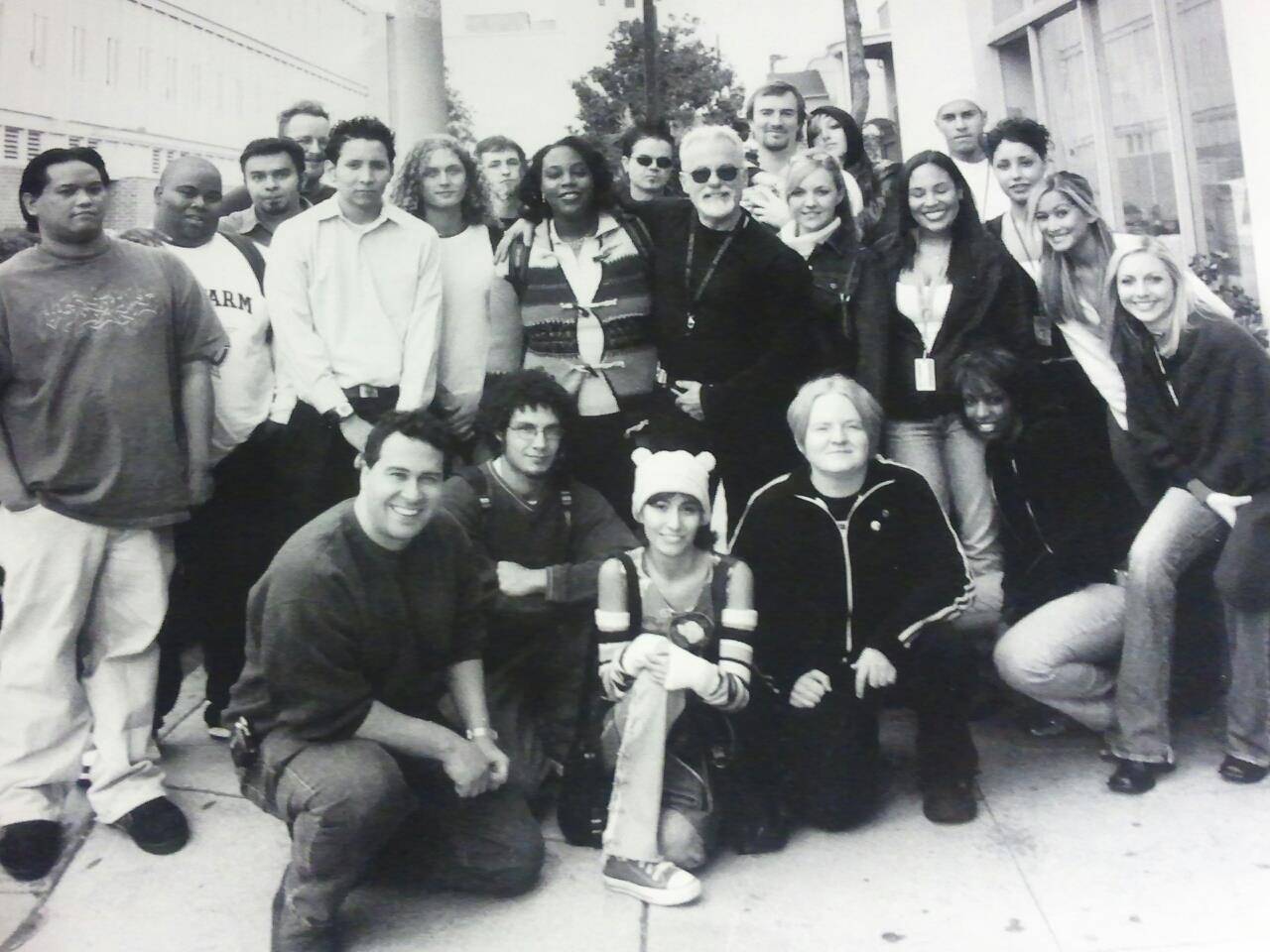 MUSIC VIDEO QUESTION OF THE DAY

Music Video Question Of The Day

The Future of Music Video

We were told that music videos, in today's industry, are pertinent to the construction of a fan base as they, along with concerts, attract listeners and sustain their interest. The speaker discussed the problem with music downloading and how it has effected CD sales, arguing that music videos are necessary for artists to gain exposure. However, with MTV/VH1 slowly declining, do you think music videos are as effective as she argues them to be?

Throughout the silent film era live musicians accompanied the action on screen with spontaneous piano or organ performances. The first talking movie, "The Jazz Singer," was a musical. From the earliest days of motion pictures, music has provided a key creative element to the art form. In return movies have been a significant promotional vehicle for songs and recordings of every genre and style. The filming of individual songs is not a new idea.

MTV didn't invent the video, although it did become the home for it. From the moment of its August 1, 1981 launch, music television instantly became the promotional tool that could drive a hit record to the top of the charts. Record company promotion men seeded their "priority" records at rural and suburban radio. The ones that gained traction added stations and gravitated toward the major market super stations. A video component was added to the hit songs and the labels lobbied MTV to put the video into rotation. The exposure was enormous and virtually insured top five status.

The immediate success of MTV inspired a number of additional cable TV channels that were nourished by an endless stream of free content pouring out of the record companies. In the eighties, as the postmodern era was peaking, MTV was struck by the cyber-sword. As the Music Renaissance dawned the record companies tried to destroy digital distribution and in so doing precipitated their own demise. MTV was driven into the ratings game and a struggle to survive.

The life preserver they originated eventually created a major paradigm shift in television programming. The term "reality" entered the video lexicon and the medium became a window into the lives of extraordinary, and sometimes ordinary, people and events. MTV is no longer the primary source of music video. The advent of Youtube has introduced a new and powerful weapon into the promotional arsenal of music artists. Video is bigger than ever.

The music industry is in a state of explosion. Each genre of music is engaged in a competition for the attention of a niche audience. The ubiquitous presence of Hip Hop has declined as rap music evolved into its classic form. The vacuum created as the most popular music genre shrinks will be filled by a new contender. History dictates that a superstar will emerge to consolidate the global audience. Every existing genre holds the possibility of being the one to produce a star.

A primary ingredient for any successful artist competing in The Music Renaissance is video. Every new artist must create a video record of their daily activity; and every song should have a video attached to it. The artist's web site should contain the archive and it should be free to all visitors along with the streaming of the music itself. Great thought and care should go into the video concept and execution. Production value will not be as important as creativity and style.

Artists and their management teams must embrace the dual nature of story telling when designing their product. With low cost video and recording readily available, there is no reason not to add a visual aspect to the recorded music. The presentation of image and style is vital in attracting and retaining a fan base. We receive eighty percent of our data through our eyes and what is attractive to any given niche can be analyzed, designed and marketed by that picture that is worth a thousand words. Video is here to stay and it is more important than ever.