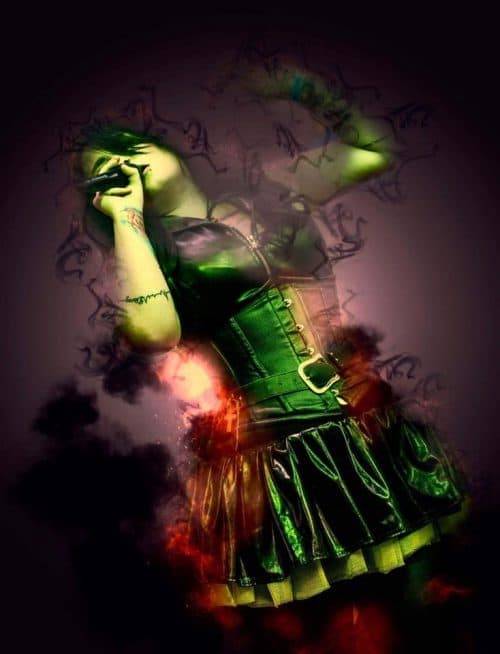 Before Elvis there was swing music which got the greatest generation through WWII during which the antiquarian record business died for lack of shellac. Plastics gave us a new music industry. Fueled by rock & roll and the marriage of AM radio and 45s the modern record business was born.

The King drove MUSIC to a very high place and the infrastructure was further exploded by the talents of The Beatles. When 331/3 married FM radio the postmodern record business became big business. The symbiotic relationship between concerts and records blew it up even bigger. All of this was MUSIC driven.

It is culturally impossible for the old infrastructure to survive without an artist geometrically more appealing than Elvis or The Beatles. Even in this era of FREE MUSIC and niche markets, such an avatar could draw an ubiquitous audience. Lacking a superstar to attract their interest the people will go back to the street and start over. The exodus has already begun.