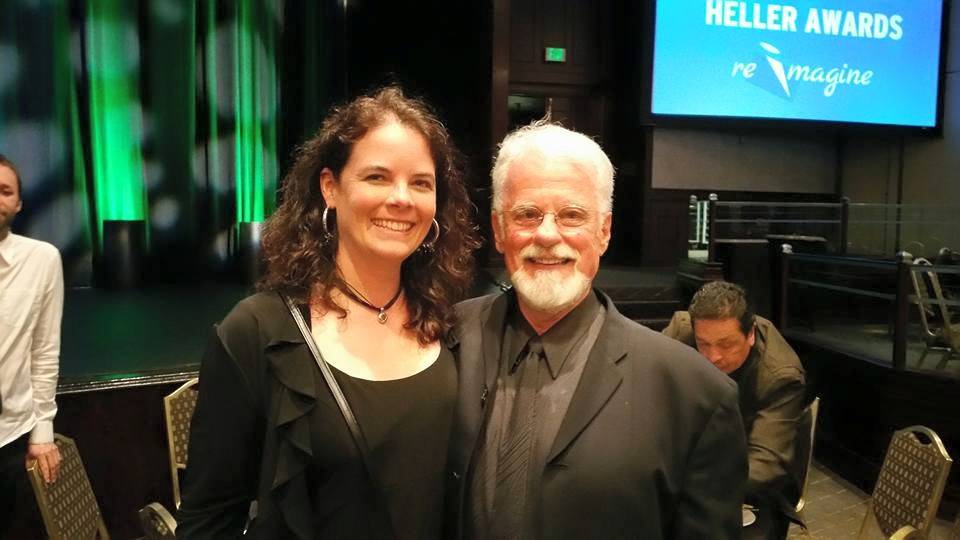 For those who are serious about taking their careers as a musician or artist to the next level, John Hartmann’s Music Management Course Online is the best option available. This 10-week course will provide students with essential skills in marketing and promotion, negotiation, branding and more - giving them all they need to understand the business of music.

You are invited to explore the world of Music Management where we examine the universe and origins of the global Music Industry.  Our initial focus is on the Artist Manager collectively known, in the vernacular of the trade, as Personal Managers. The appellation is broad in its meaning and vast in scope. In the practical application, Managers are the individuals chosen by artists to conduct their relationships with commerce and the public.

Artist Management itself is not a personality, it is a force that radiates constantly from a wide range of people as it influences the conscience, perceptions and imagination of creatives. The magnetic attraction of opinions that flow from family, friends and acquaintances fuels the earliest dreams of musicians and performers. They aspire to make music their business and prove the value of their talents in the international music sector. The goal is to separate the great from the good.

Where greatness prevails, certain specific effects accrue. The successful pursuit of Artist Development results in the proliferation of music publishing, performing and recording activities. The primary objective is to secure the long-term ownership and control of musical copyrights. The creation and licensing of recorded masters provides the product that nurtures the growth of online streaming of free music.  Music Publishers and Record Companies issue synchronization and master use licenses to the producers of film and television. The other major income stream comes from the live-concert business.

The planning and exploitation of these activities leads many entrepreneurs to seek opportunities in various music careers.  The Manager role is attractive to Industry Experts and novices alike. Many new managers begin their careers as Booking Agents. Some are family or friends who recognize the potential of artists early in their careers.

Agents often develop a rapport with an attraction and become or replace fledgling managers. An agent's experience and executive access can facilitate an artist’s transition into the professional realm. Regardless of the source, those choosing this path share a passion for music.

Personal Managers should not be confused with Business Managers. The former are the team builders and the latter members of the team. A Certified Public Accountant becomes a Business Manager when he ascends beyond bookkeeping and assumes responsibility for the entirety of an artist’s financial obligations.

He must be schooled in the mechanics of Music Publishing, Record and Streaming Royalties, as well as the mechanics of touring. Like any other business professional, their fiduciary obligations and responsibilities are clearly defined, and have long been established within the customs of the industry.

The biggest ‘Name’ Artists are firmly in control of the systems and mechanics that govern the rise and fall of up-and-coming and Independent Artists. From the one-man band to the symphony orchestra, any act that is not signed to, or distributed by, one of the big three Record Companies is an Independent Artist.

The consolidation of hundreds of record labels down to three monoliths did not happen in a vacuum. It took almost a century and a half for the criminal conspiracy we call the record business to implode under its own weight. The failure of the labels to embrace the Internet initiated their decline.

As the CD format surrendered to Streaming, Record Label profits cratered, and their solution was to impose the draconian ‘360’ Deal. These contracts allowed record companies to participate in all possible income streams, including, touring, merchandise, sync licenses and writers’ royalties. The imposition of this burden led to the Artist Owned Label.

Since low-cost streaming and the concept of ‘Free Music’ dominates the world wide web, the game has changed forever. Recording and Publishing contracts dried up as Artist Development disappeared. Universal Music Group, Sony Music and Warner Bros. Music still control the extant archives of masters and copyrights. However, when it comes to New Artists, they must approach the Internet just like everyone else. Lacking a formidable online following, a baby band is of no use to a label. Music is now a do-it-yourself cottage industry owned by the most talented artists.

Experienced Professionals realize that careers in music are not encumbered by high-cost recording or expensive radio promotion. The Internet is a far more effective promotional tool than A.M. and F.M. radio combined. There is virtually no threshold to entry, anyone can compete. However, extraordinary talent is extremely rare. It is easy for musicians to fall in love with the sounds they make. Creating a classic song with universal appeal is a miracle. And that’s the contest. If you have the talent to weave a tapestry of melody, meter and message that inspires deep emotion in the fan base, you can compete.

Traditionally, Artists & Managers form a relationship and set about building a team of four primary professions and four ancillary players. The symbiotic relationship of those eight music professionals forms the basis of a broad range of business activity. The better the player at each position, the greater the chance of success.

The Booking Agent is the third primary player; he is the link to the Promoters of live events. It is the activities of Artists, Managers, Agents and Promoters that create the Global Concert Business. Their structure provokes a need for Lawyers, Accountants, Publicists and Crews. Their skill and combined efforts unite in successful careers that can afford the financial weight of the compulsory fees.

Whatever your career goals, the game begins with a song and a song is forever. Virtually, every record ever recorded is instantly available on YouTube right now for no charge. This has forced a paradigm shift toward a new business model. This major project provides a planning and guidance system for accessing and operating within the new paradigm. The study describes the specific requirements one must understand to realize the practical aspects of building and maintaining a viable music management career. Music Business programs are offered at many colleges and universities.

The Holodigm Academy was established in 2008 and the content was filmed in various classrooms at Musicians Institute, Loyola Marymount University, U.C. S.B. and UCLA where I have been privileged to lecture. More than twenty hours of filmed lectures present the most comprehensive music business study available anywhere.

Upon completion of the course, you will know more about the marketing of music than ninety percent of those making a living in the business today. Most artist Managers are flying by the seat of their pants and have no comprehensive overview of what they are doing. They spend their time mending fences and putting out fires.

Their entire business strategy is defensive. A majority operate in the postmodern formula pursuing record and publishing deals before they establish a viable performing act. Our music management graduates understand the entirety of the game. They learn how to play before they attempt their music debut, ensuring that novice managers don’t learn their craft at the artist’s expense.